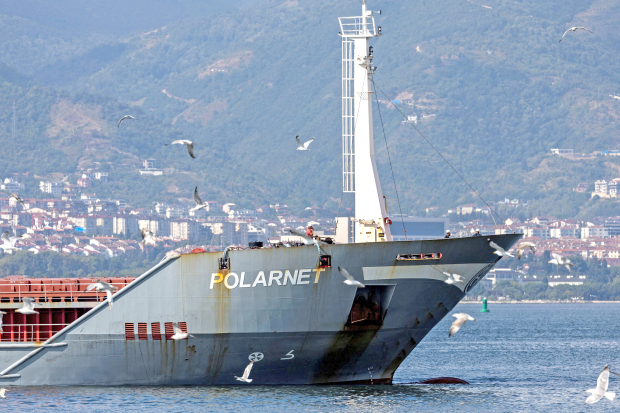 Turkish-flagged cargo ship Polarnet, carrying Ukrainian grain, approaches its final destination, marking the completion of the first shipment since the exports were re-launched from Ukraine, at Safiport Derince in gulf of Izmit in Kocaeli province, Turkey

LONDON/NEW YORK: Ships exporting Ukraine grain through the Black Sea will be protected by a 10-nautical mile buffer zone, according to long-awaited procedures agreed by Russia, Ukraine, Turkey and the United Nations yesterday and seen by Reuters.

The United Nations and Turkey brokered the agreement last month after UN warnings that the halt in grain shipments caused by Russia’s invasion of Ukraine was stoking severe food shortages and even outbreaks of famine in parts of the world.

Since then a number of grain shipments – mainly onboard vessels that were stuck in Ukraine since Moscow’s invasion in February – have left in test voyages.

Insurers and shipping companies have been seeking more details on how the corridor will work for empty ships that will sail into three Ukrainian ports involved in the initiative comprising Odesa, Chornomorsk and Yuzhny.

They have also sought assurances that the journey is secure with no threat of mines or attacks to both the ships and their crews. These are typically covered in accepted maritime practices known as standard operating procedures.

“The parties will not undertake any attacks against merchant vessels or other civilian vessels and port facilities engaged in this initiative,” the ‘procedures for merchant vessels’ document said.

The deal is overseen by a Joint Co-ordination Centre (JCC) in Istanbul made up of Turkish, Russian and Ukrainian military officials and UN officials.

According to the procedures agreed, the JCC will provide information on the planned movement of ships through the maritime humanitarian corridor, which will be shared with Russia, Ukraine and Turkey’s military to prevent incidents.

Then as the vessel moves through the maritime humanitarian corridor it will be protected by a 10-nautical mile circle buffer zone around it. 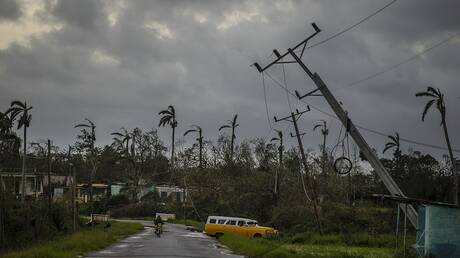 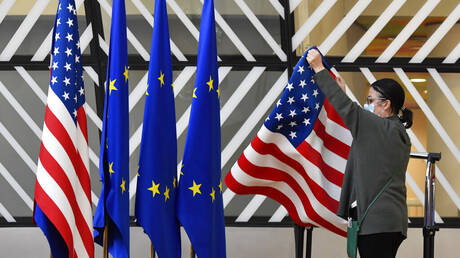 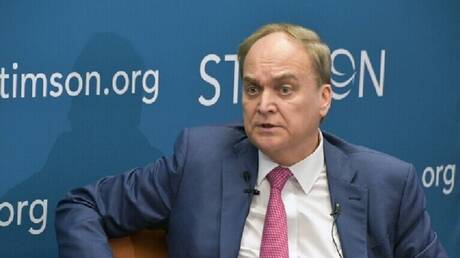 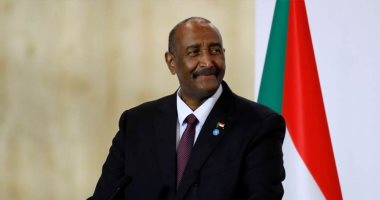 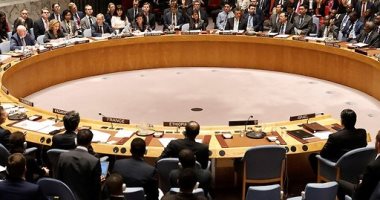 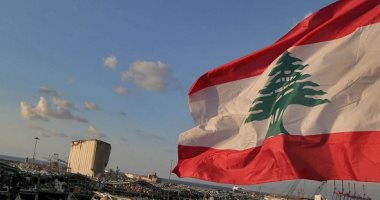 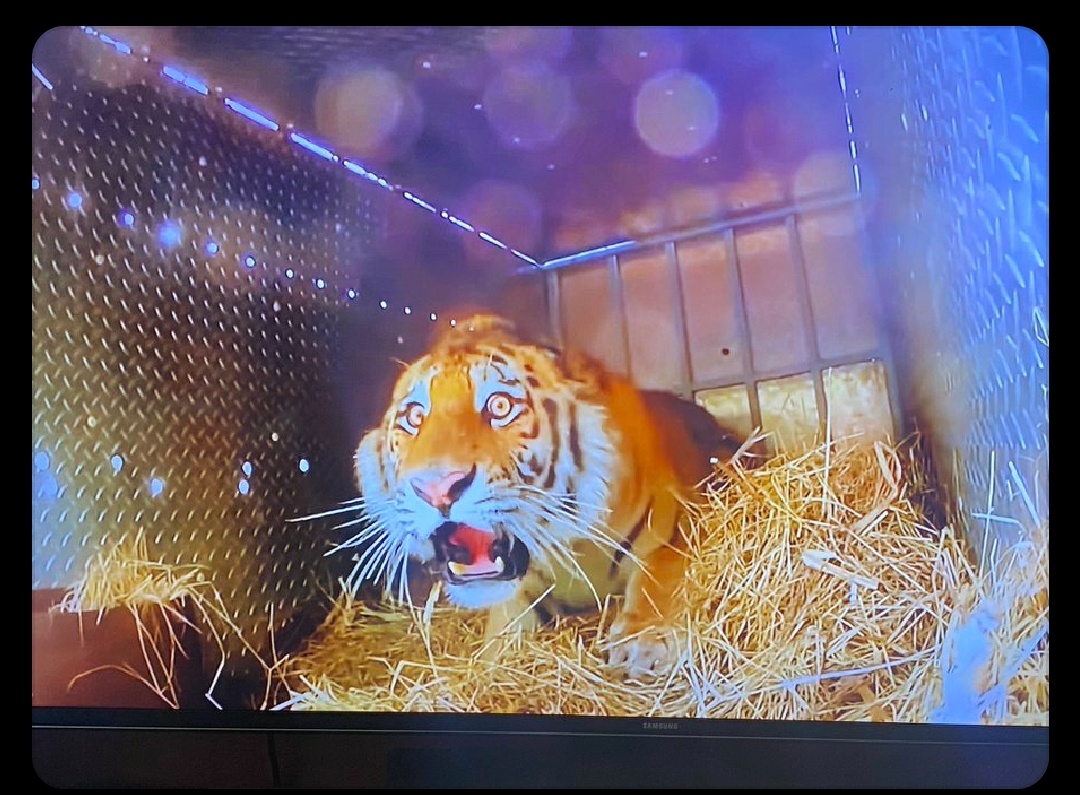 I was seeing a compilation videos of wild animals being set ... 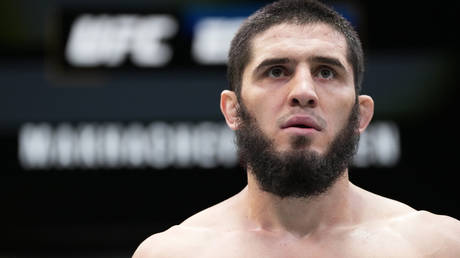 © Bahrainso Highlight 2022. All rights are reserved